We painted the inside of the house. This was a BIG job for us old fashioned roller types. Finish truck arrived on March 28th. We were told the house would be done about three weeks from that date. It has been quite a journey, but we are ready to be done for several reasons. We are counting on Adair to come through on that time line. We also had the porch poured so they could finish siding the front of the house. The gutters and drains on the posts are temporary. 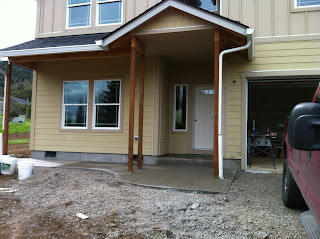 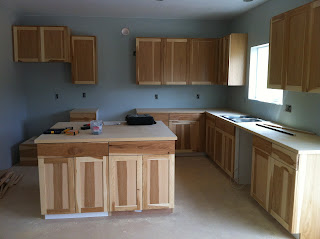 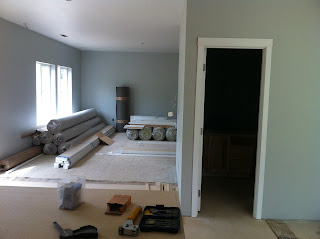 Posted by Unknown at 7:23 PM No comments:

The sheetrock was hung last week and they just started sealing the joints today. The garage door was also installed. ﻿It sounds like we will be painting the inside this weekend. That is assuming everything dries as planned. The heating system is running for the first time to help that process along. The finish truck is scheduled to arrive on the 28th. I was told the ETA for a finished product would be about three weeks from there. Here are the latest photos. The siders will finish the porch after the concrete is poured. 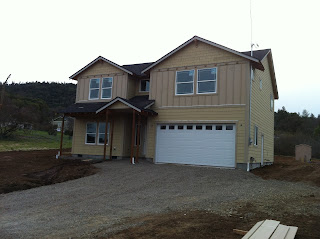 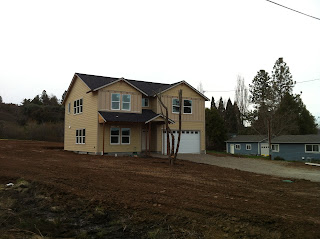 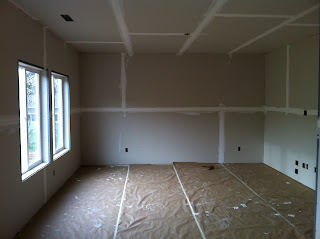 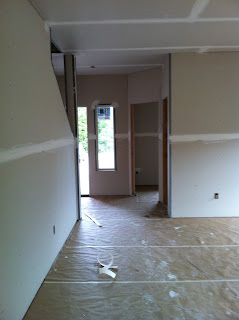 Posted by Unknown at 8:29 PM No comments:

Here are a few more photos. The siding is mostly finished with the exception of the gables which are waiting for more flashing which will seal the trim below them. I guess Parr Lumber was out until the following week. We are excited to see the house start to look like what we were expecting (and it very much does).

The plumbers, electricians, and HVAC guys have all been through for their initial installs. There have been a few holdups, but the good news is we have had good weather and dry out worked itself out for the most part. I was told next week the Adair guys will be out for their inspection along with the county. After that drywall should be on its way.

Prior to drywall we will putting up insulation in some of the interior walls. Due to the fact interior walls play no role in heating the house as a whole, Adair does not insulate interior walls. This surprised me, but I guess this is common practice among builders. We want some sound barriers so I bought a bunch of insulation today. I will hang it as soon as I get the green light from Adair. I also want to run some speaker wire through some of the house prior to drywall. I ordered a bunch of wire months back and was just told it will not work because it is not fire rated. Keep this in mind if this is something you plan on doing. 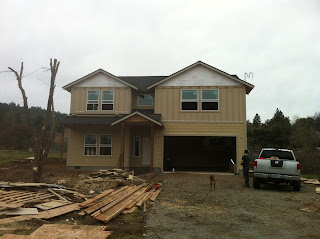 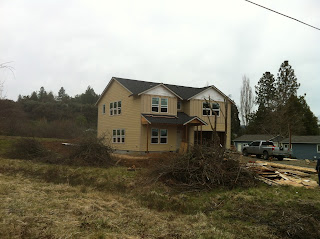 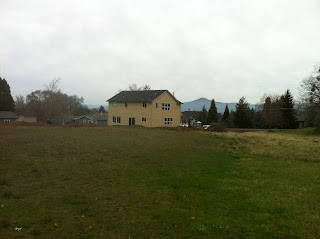 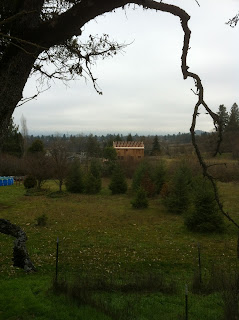 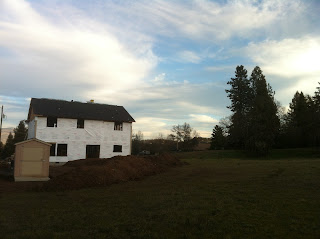 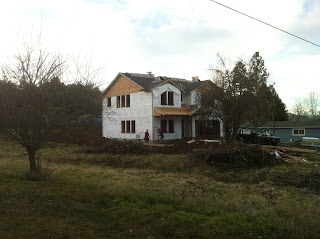 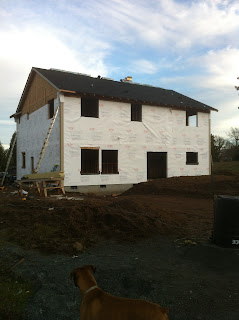 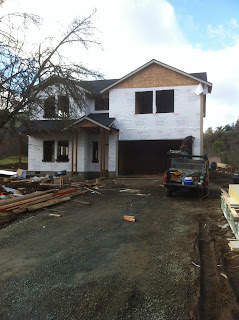 Posted by Unknown at 4:04 PM No comments:

For us, the land and location were a huge priority. We found the ideal property, but it needed everything. With that being said, it was nice to hand over the "lot ready" form and let Adair start the construction process. Here are a few photos of the intial building phase. 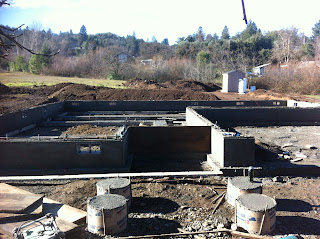 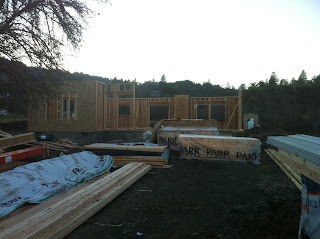 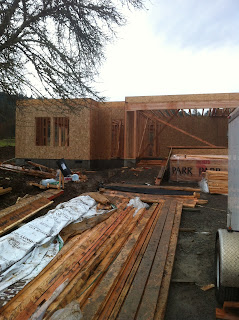 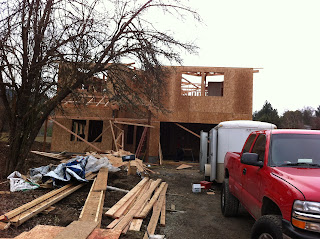 Posted by Unknown at 8:30 AM No comments:

The Plans and The Pad 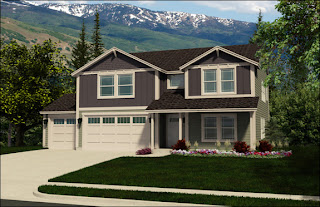 We chose Adair's 2432 Plan
http://www.adairhomes.com/home_plans/2432_signature.html
We're basically getting the Traditions package but we're upgrading to the front gable shown on the Signature exterior. Plans were submitted to the county mid-November. 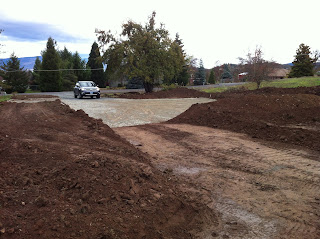 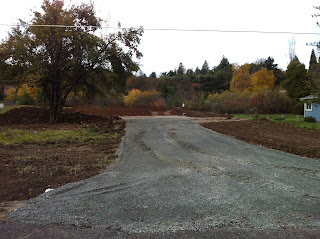 Frank's handywork. Culvert put in, pad leveled, 75 foot driveway with turn around. And he installed the 2,000 gallon holding tank. Now we are in the hurry up and wait stage as the county handles the building permit.
Posted by Unknown at 12:33 PM No comments:

Email ThisBlogThis!Share to TwitterShare to FacebookShare to Pinterest
Labels: adair 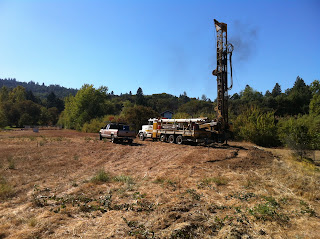 Gribble Well Drilling dug our well. 3 days, 300 feet. It should not take that long, but we were in solid rock most of the time. It was kind of like watching grass grow (only more stressful). 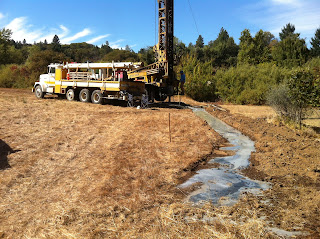 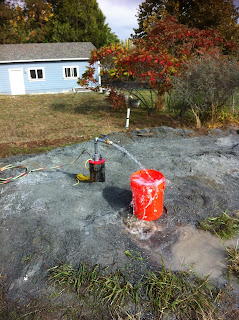 We (Jon and some helpers) installed the well pump to save some money.
We have about 4 gallons per minute so we'll get a holding tank. There were some issues with testing a new well. Talk to the bank before going too crazy. They were great to work with in that regard.